Meet the people involved with P2D2 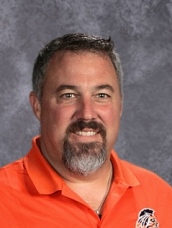 When you look up the definition of “teacher” in Webster’s Dictionary, you will find a picture of Mr. Paul Ritter.   Paul Ritter is a teacher who always puts his students first.  To him, teaching is his life, not just a job.  His passion for education and the environment goes well beyond the classroom, but touches every aspect of his life, as well as his students.

Paul graduated high school in Mendota, Illinois, in 1988 and has a B.S. in Zoology, 1992, and a M.S. in Secondary Science Education, 2000, from Eastern Illinois University.  After undergraduate college Paul worked briefly as a Wildlife Interpreter for the Illinois Department of conservation.  Sensing a strong desire in him to make a difference in people’s lives, he then decided to make a career change and enter into the field of education.  Eleanor Ritter, Paul’s grandmother, who taught for over fifty years as a regular and a substitute educator, was one of his major sources of inspiration.  With the help of many friends and family, Paul went back to school to obtain additional course work that would allow him to follow his dream.  In the fall of 1994, Diane Duke, an Assistant Principle in Clearwater, Florida, took a chance and hired Paul as a Biology and Earth Science teacher at East Lake High School.  Florida was a wonderful stepping stone for the Ritters, but due to missing their family and the change of seasons, Paul and his wife, Jodee, decided to move back to Illinois.  After a long search he was able to obtain a position at Effingham High School, in Effingham, Illinois.  The move back to Illinois required Paul to go back to school once again to meet the science requirements of the Illinois State Board of Education.  After two years at Effingham, Paul, his wife Jodee, and daughters Baylee and Taylor chose to move back to their home town of Pontiac, Illinois, where Paul became a valued instructor at Pontiac Township High School.

Paul has received many awards and honors for his interdisciplinary projects including 11 major awards from three different Governors of the State of Illinois.  A few of Paul’s exemplary projects are:  The Prescription Pill and Drug Disposal Program, the Pontiac Township High School Crayon Recycling Program, the PTHS Cell Phone Recycling Program, the Pontiac Billboard Project, the PTHS Ecology Class “Adopt A Highway” Project, and the PTHS Ecology Student Weather Radio Program and the Storm Sewer Stenciling Program, a community project between Pontiac Township High School students and Pontiac Grade School students.  His most recognized projects are the Pontiac Prescription Drug Disposal Program aka Prescription Pill and Drug Disposal Program, and the PTHS Bio-diesel Program.  These joint projects combine the efforts of his students with other classes, communities, businesses, and state governments.

His passion for teaching is contagious to all that meet and work with him.  When Paul undertakes a project, one can rest assured it will done to perfection!  His tireless work ethic is second to none.  His enthusiastic attitude is so contagious that his students, as well as his colleagues, cannot but help get excited about learning and teaching.

Paul Ritter can be described as a visionary teacher.  His passion for teaching is shown everyday in the classroom, community, and in the state.  Teachers like Paul are hard to find in today’s world.  Paul could pursue other professions; private industry or even politics, but has dedicated his life to teaching others the importance of finding a passion and sharing that passion with others.

Nick Sartoris is a 1980 graduate of PTHS. Mr. Sartoris received an associate’s degree in Arts and Science from Illinois Central College in 1982. He also received a Bachelors of Science Degree from the University of Illinois, Medical Center, Chicago Illinois in 1986. He has been a pharmacist for DOC’S (SARTORIS) DRUGS since 1986. Mr. Sartoris is currently serving his second term on the PTHS School Board.  Nick lives in Pontiac with his wife, Caroline, and 3 children, Amanda, Kyle, and Rocco.  He loves to play basketball, relax I the outdoors and an advocate of the three R’s (Reduce, Reuse, Recycle). 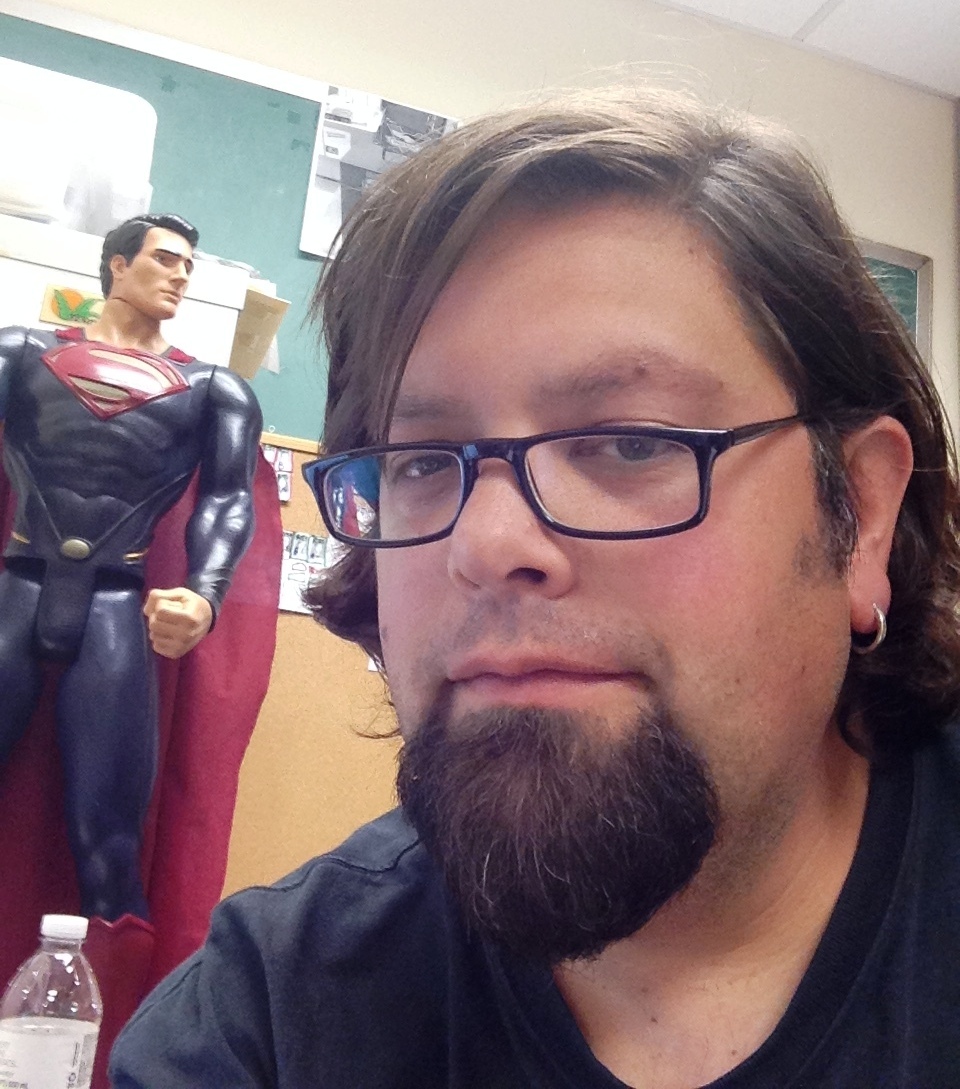 Dr. Michael Soares has been an English teacher at Pontiac Township High School since 1997. Originally from the Boston-area, he has lived in the Bloomington-Normal-area in Illinois since arriving as a college freshman to Illinois State University. After graduating in 1995 with a bachelor’s in English Education, he continued with a master’s degree in 2004 and a PhD in English Studies in 2018. Dr. Soares has been involved in the International Prescription Pill and Drug disposal program since 2006, serving as its editor, and has published several articles about the program including “Prescription for Pedagogy: Curriculum, Clean Water, and Drug Disposal” in Spectrum: The Journal of the Illinois Science Teachers Association (vol. 39, no. 3, 2014, pp. 25-31), “Just Add Water: The Prescription Pill and Drug Disposal Program”in Green Teacher(vol. 101, 2013, pp. 34-38), and “Curriculum for a Cause: Successes of Eco-conscious Curriculum Inside and Outside the English Classroom” in Illinois English Bulletin(vol. 100, no. 2, 2013, pp. 113-126).

In 2014, Dr. Soares traveled with Paul Ritter and students to the International Science and Arts Festival at Fen Bilimleri School in, Istanbul, Turkey. During the Festival, he worked with teachers and students to implement P2D2 in Istanbul. He was the recipient of the Making Waves Award from the Sun Foundation Clean Water Celebration in 2014 and the ING Unsung Heroes Award in 2013. In 2017, Dr. Soares was recognized by Illinois State University as an Ora Bretall Fellow, a scholarship for graduate students whose dissertations deal significantly with educational theory.