The Prescription Pill and Drug Disposal Program is a collaborative effort between students, communities, local pharmacies, police departments, hospitals, city officials, and more to educate the public about the harm done to the environment, and the misuse and abuse of pharmaceuticals due to the current prescription and non-prescription drug disposal practices world wide.

Scientists with the United States Geological Society conducted a study of over 130 rivers, streams, and other waterways in the U.S. and found the following pharmaceuticals in over 80 percent of those tested.

Nearly 7 million Americans are abusing prescription drugs… which is more than the number who are abusing cocaine, heroin, Hallucinogens, ecstacy, and inhalents, combined.

Want to get your own p2d2 program? 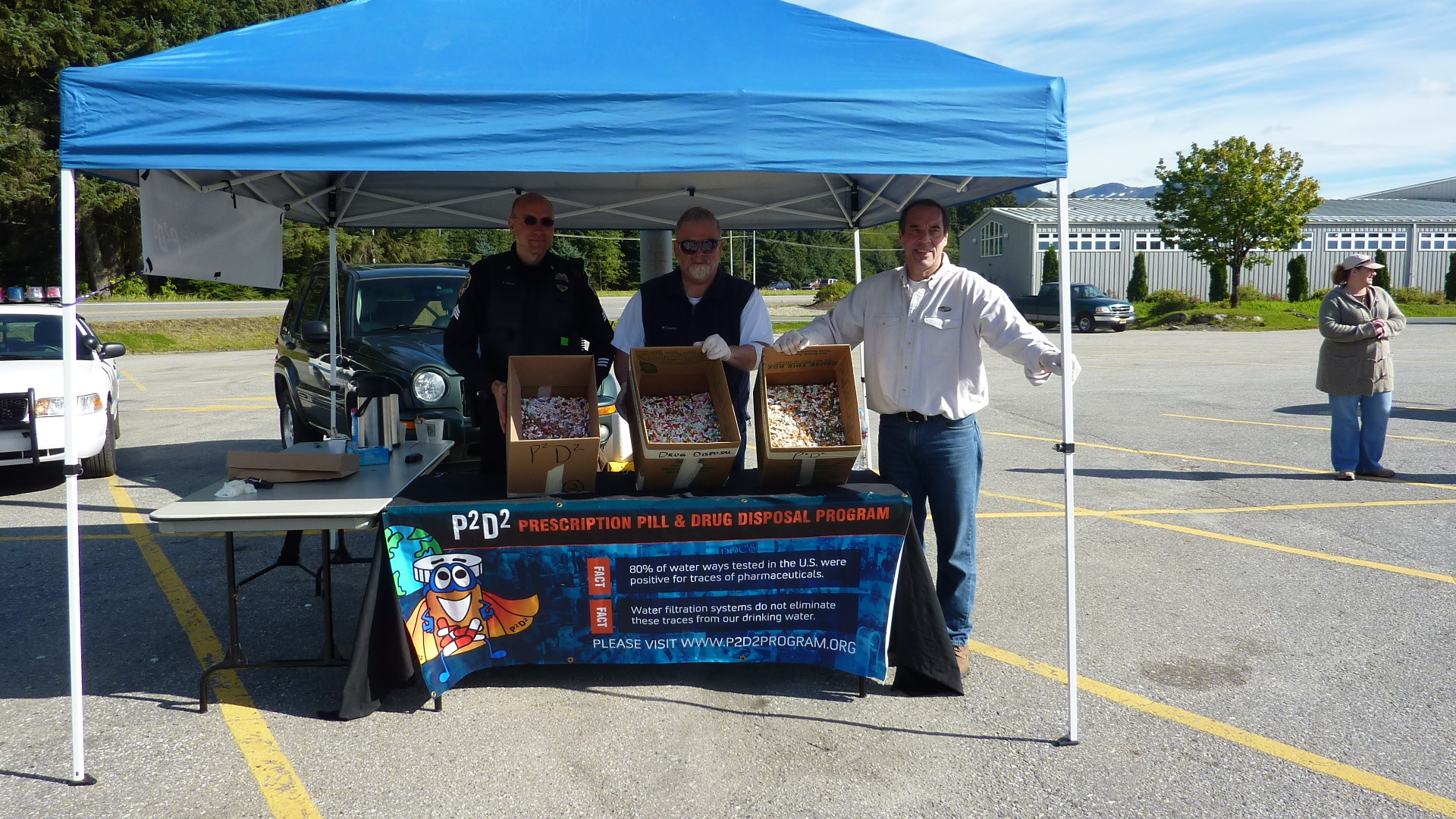